The 3 beautiful islands that make up this archipelago will leave you breathless:
Favignana, the largest and most famous, with the tonnara museum, the village, the coves with the turquoise sea and the tuff quarries.
Levanzo, the smallest island, which hides Roman amphorae in its waters.
Marettimo, the farthest island, a mountain that rises from the sea, with its caves that can only be reached by sea, the trekking routes and the remains of ancient Roman settlements. 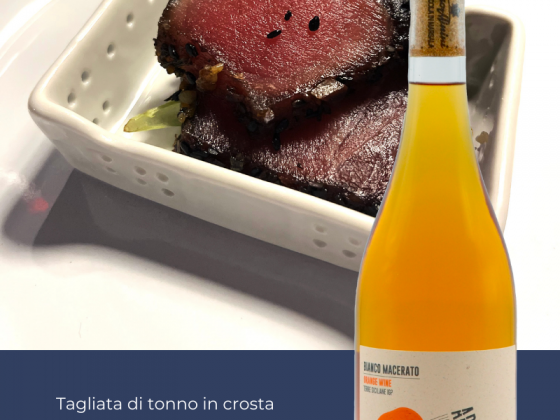 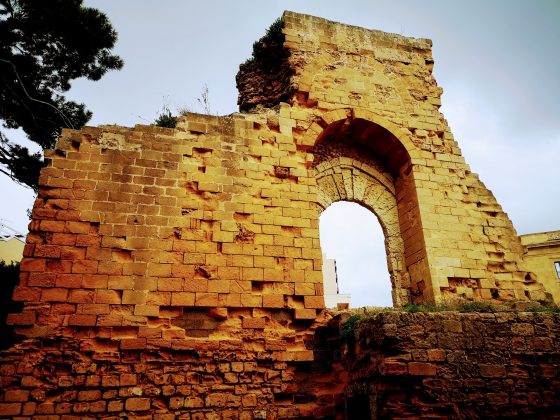 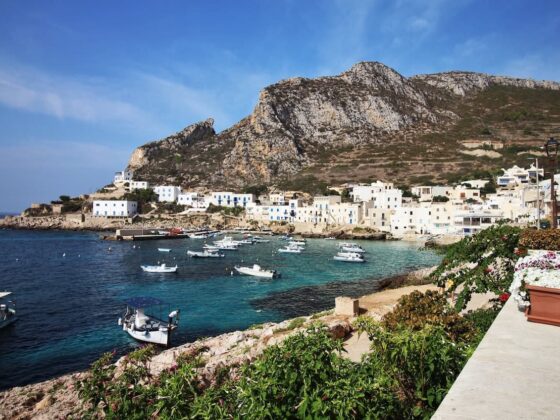 Favignana and Levanzo by inflatable boat 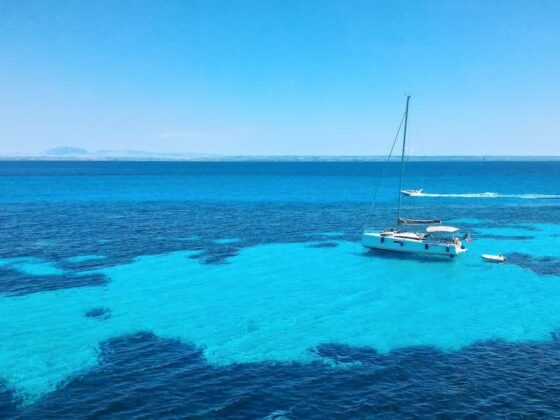 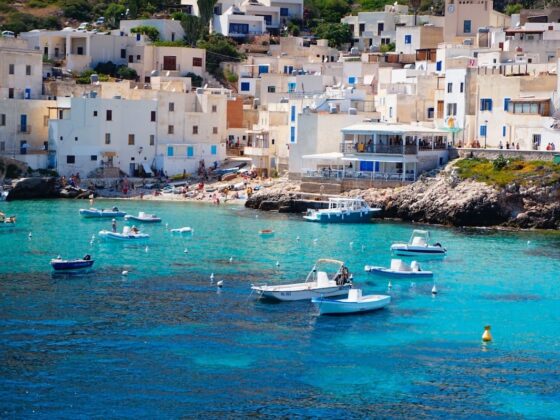 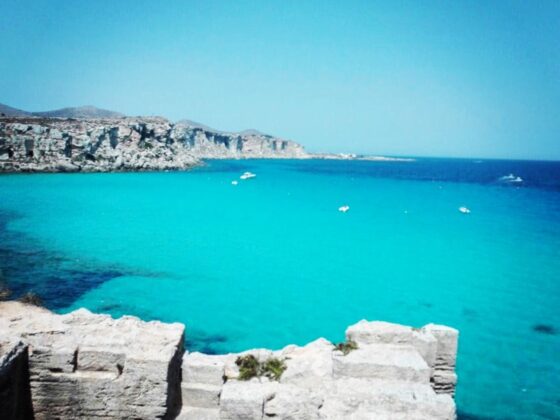 Favignana and Levanzo on vessel or yacht 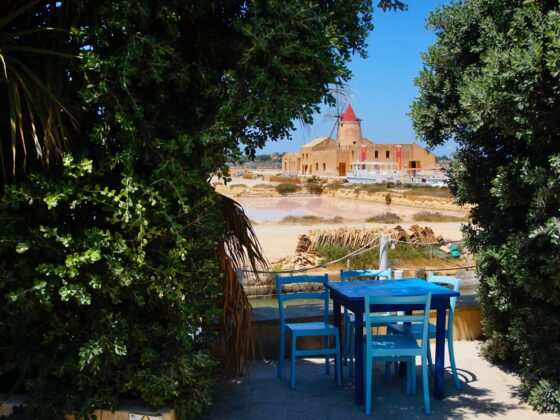 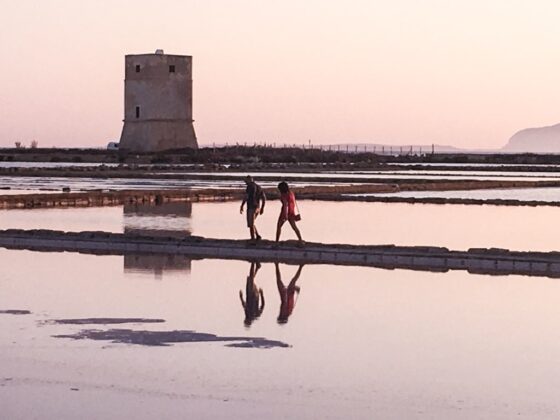 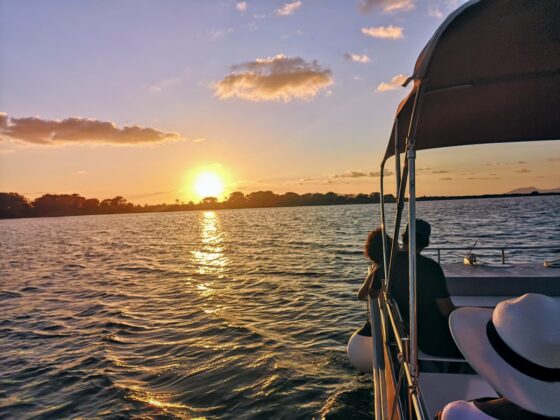 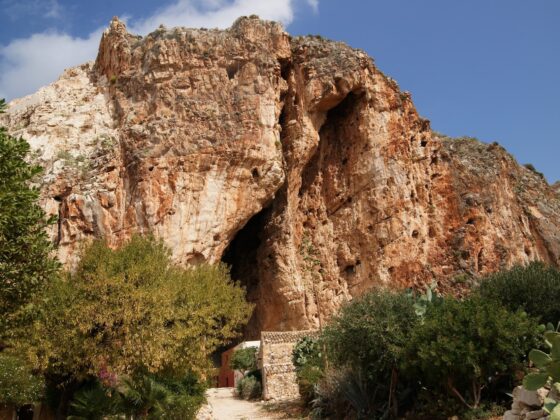 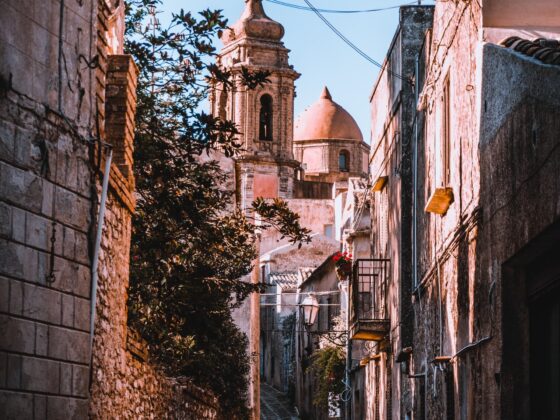 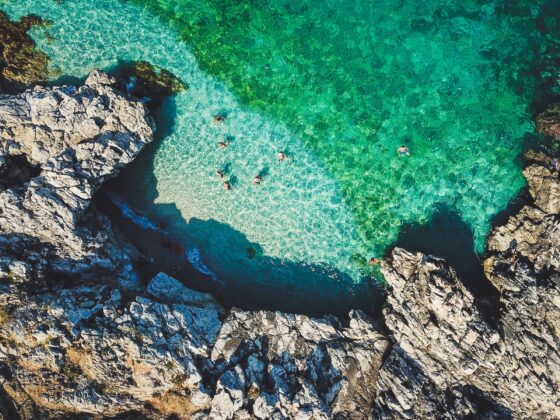