Segesta, the temple and the theatre 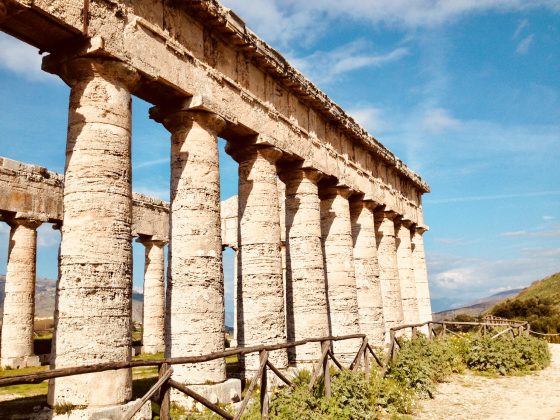 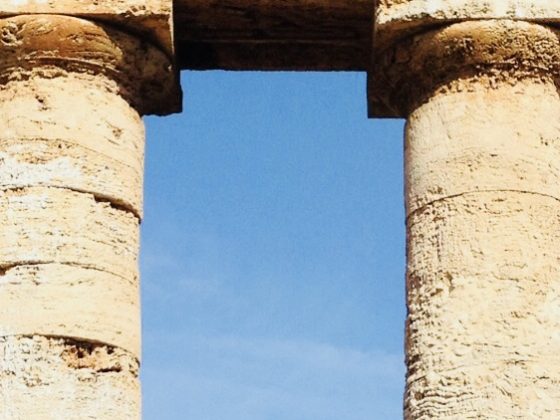 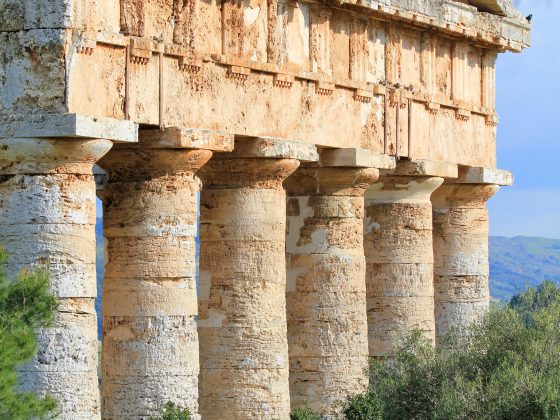 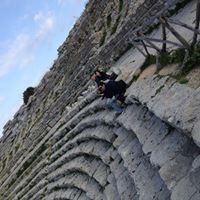 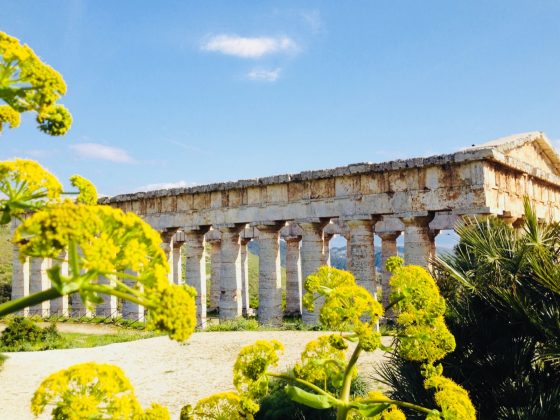 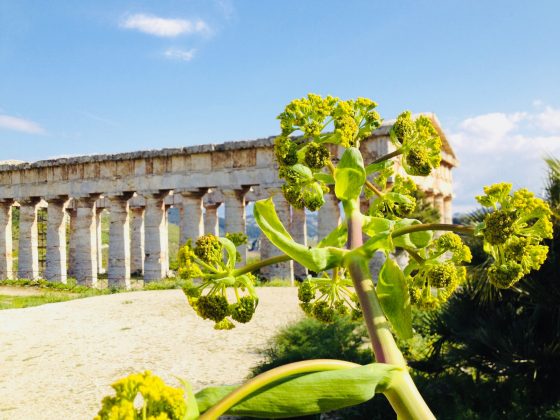 all people, family with children 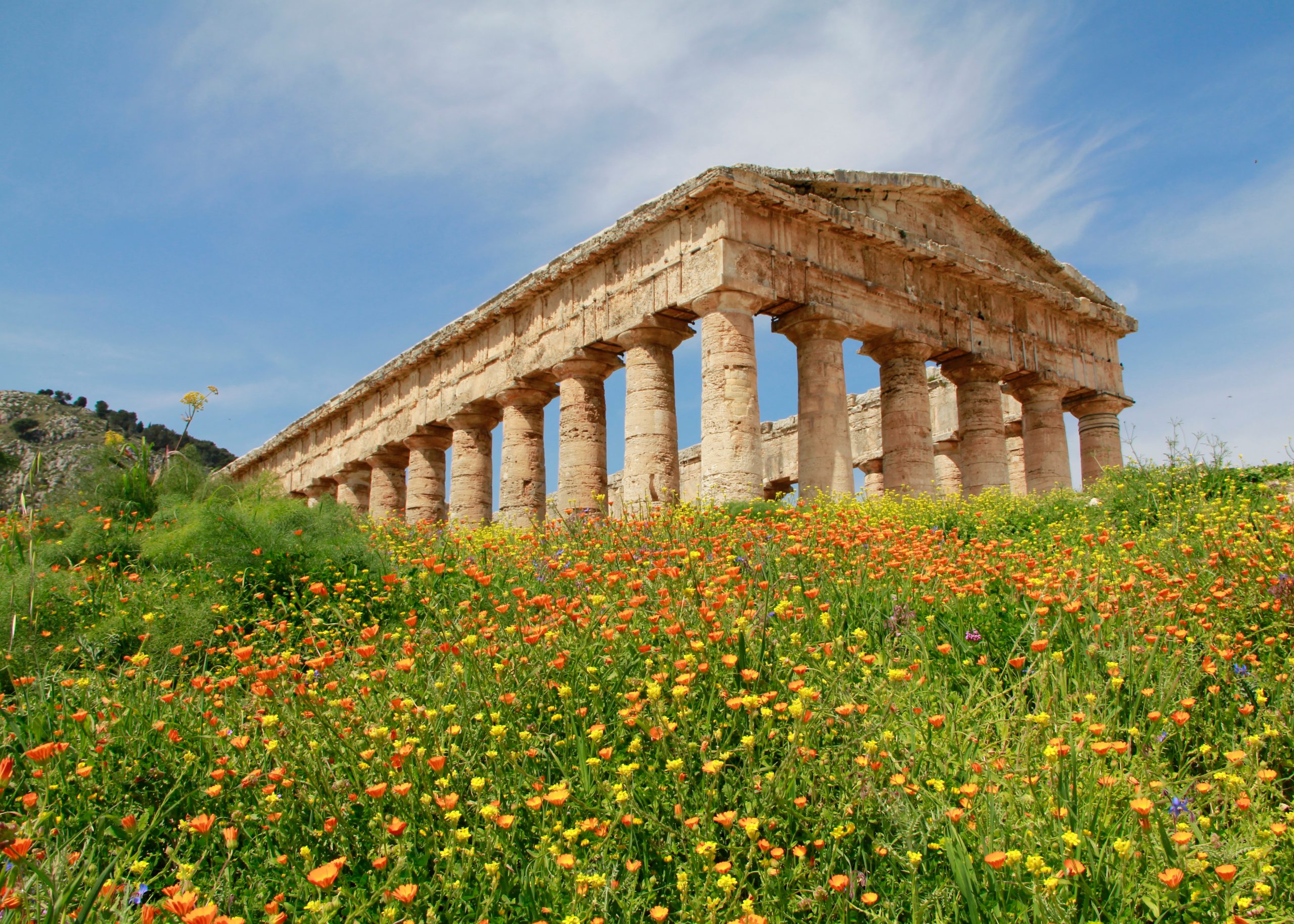 Segesta was one of the main cities of the Elimi, a people of peninsular culture and tradition that according to ancient tradition, came from Troy. The city, strongly Hellenized in appearance and culture, achieved a leading role among the Sicilian centers and, in the Mediterranean basin, to the point of involving Athens and Carthage in its secular hostility against Selinunte. Destroyed Selinunte With the help of the Carthaginian intervention in 408 B.C., Segesta lived with alternate fortunes the following period, until it was conquered and destroyed by Agatocle From Siracusa (in 307 BC), which imposed the name of Dycoopolis, City of Justice. Later, it passed in the course of the first Punic war to the Romans who, by virtue of the common Trojan legendary origin, exempted it from tributes, endowed it with a vast territory and allowed it a new phase of prosperity. Segesta was completely rescheduled on the model of the great micro-Asian cities, taking on a highly scenographic aspect. It has long been assumed that Segesta was abandoned after the vandal raids, but recent researchers have detected a late-ancient phase, a large village of Muslim age, followed by a Norman-Swabian settlement, dominated by a castle at the top of Monte Barbaro. Already famous for its two main monuments, the Doric temple and the theater, Segesta now has a new season of discoveries, due to scientific excavations aimed at restoring an overall image of the image of the city.