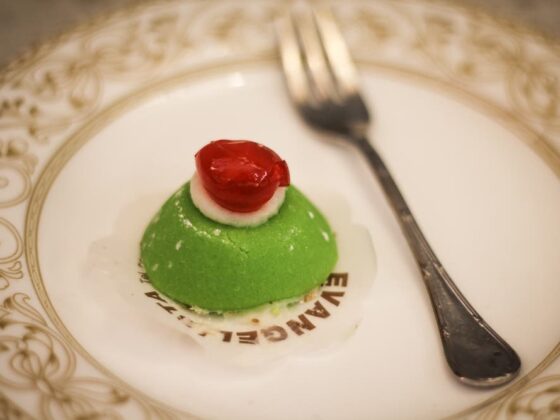 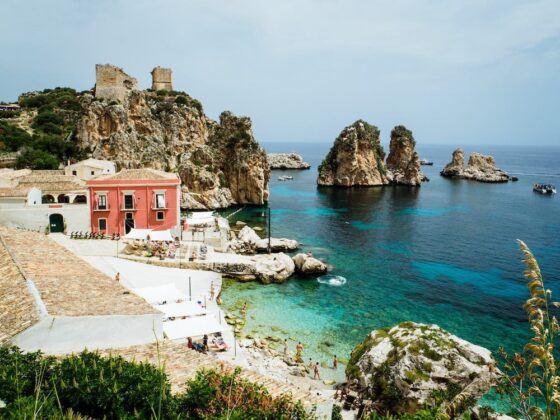 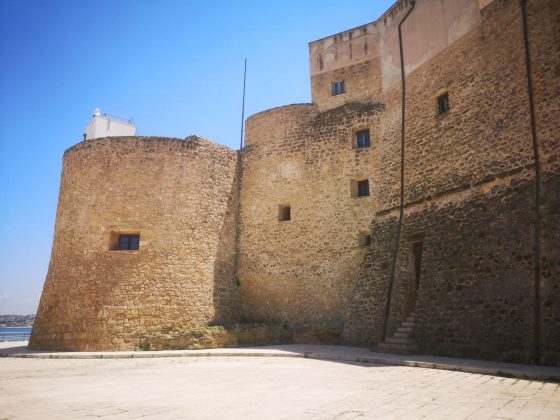 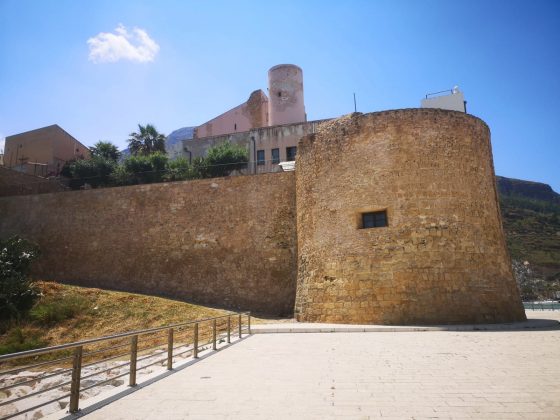 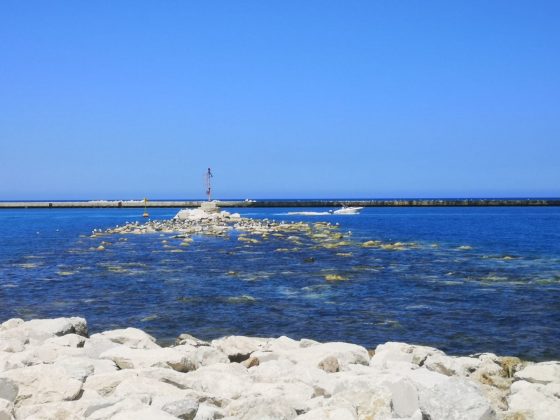 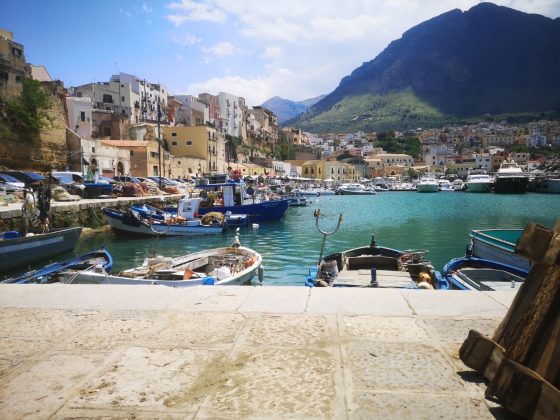 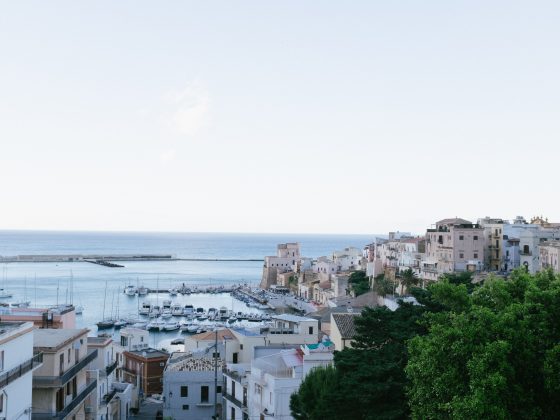 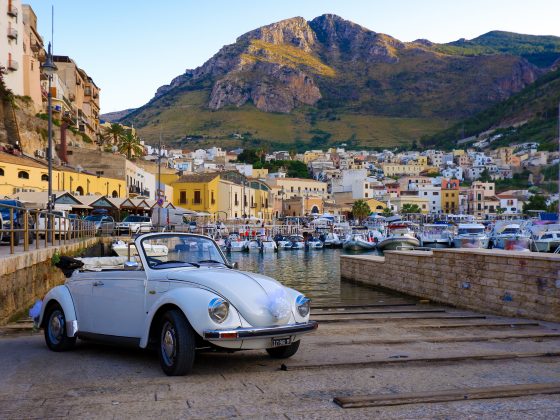 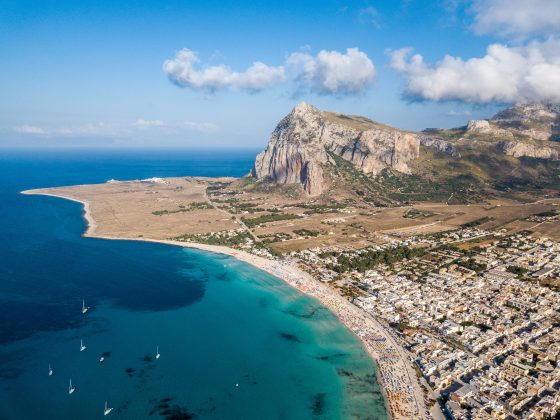 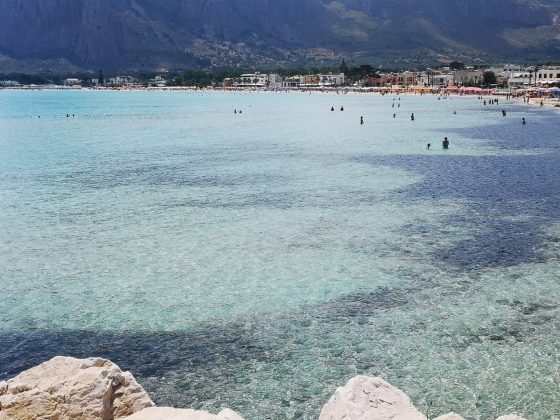 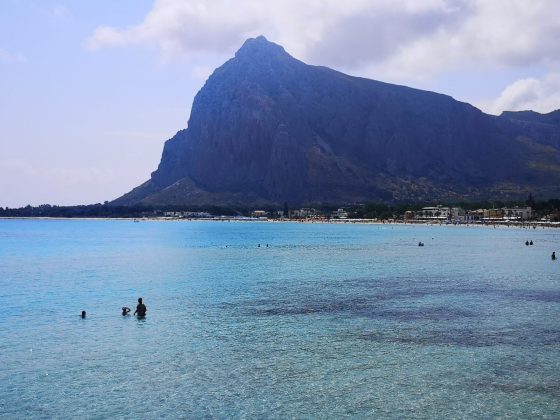 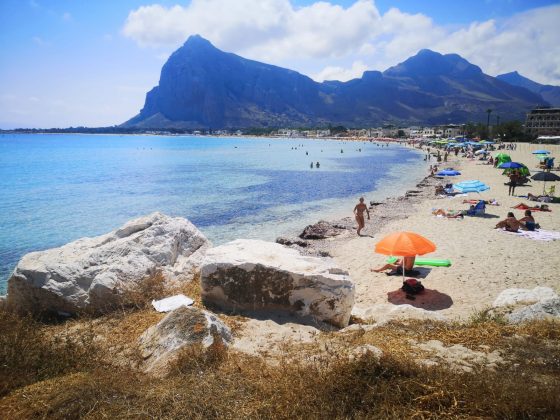 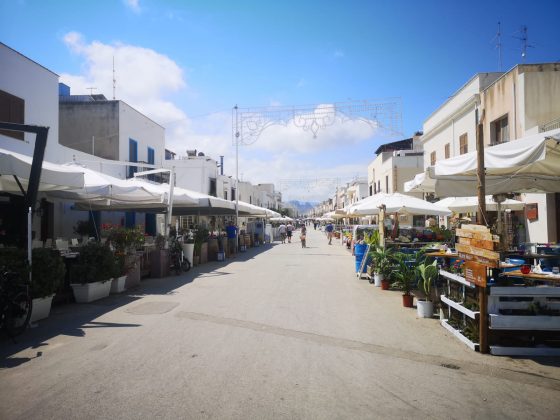 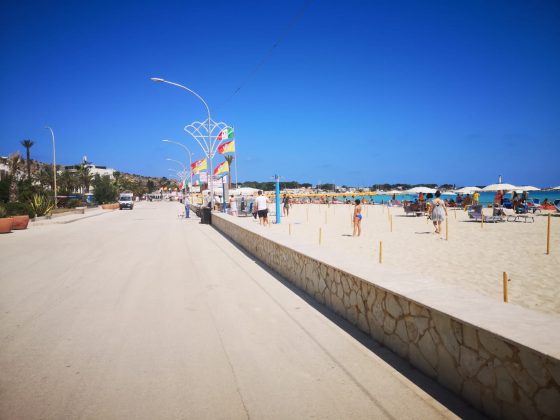 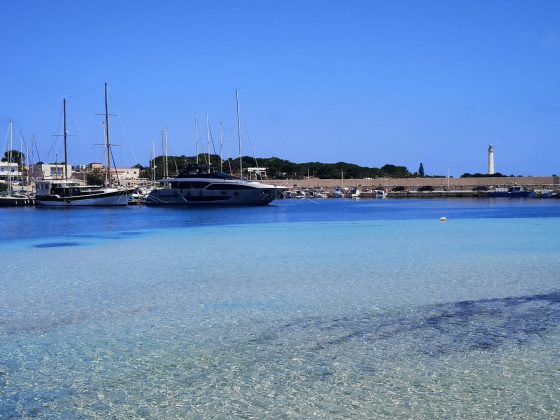 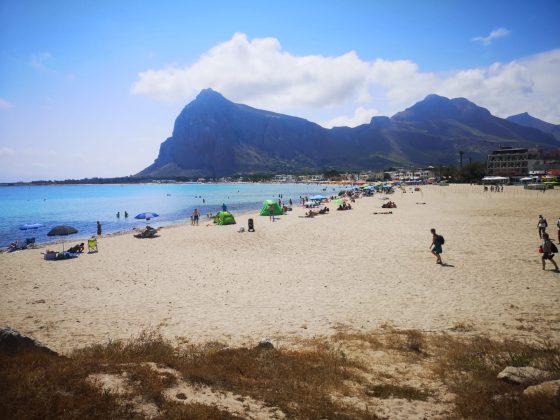 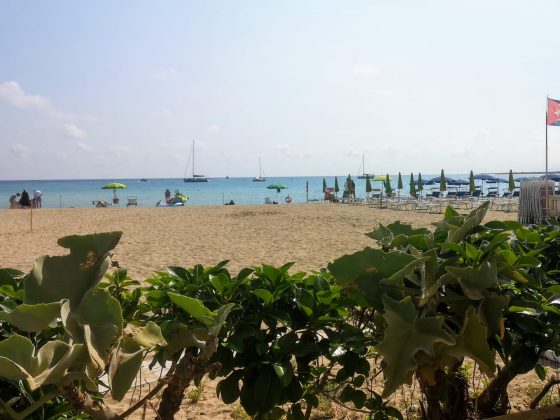 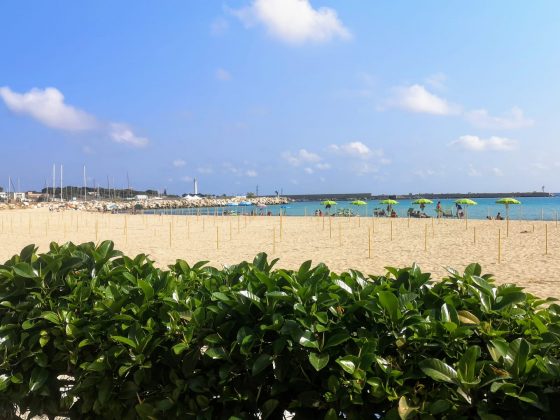 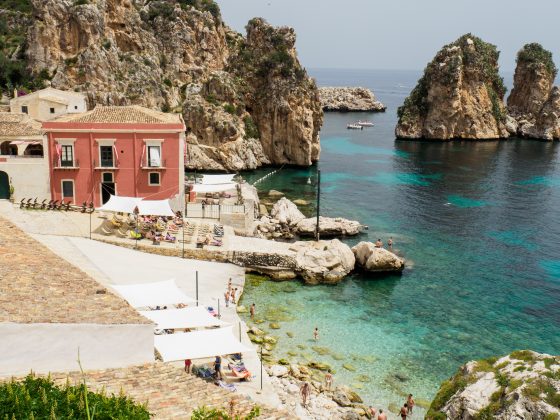 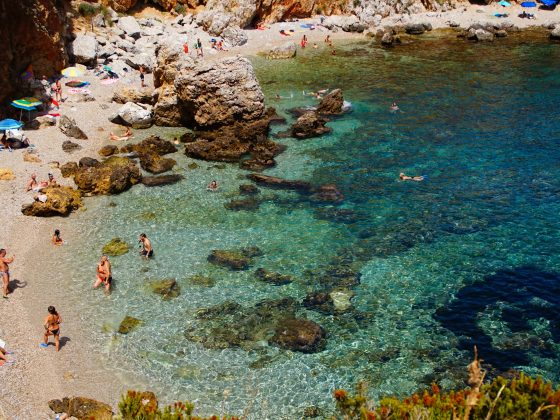 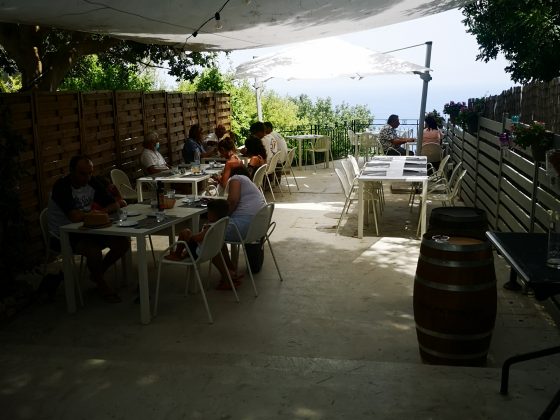 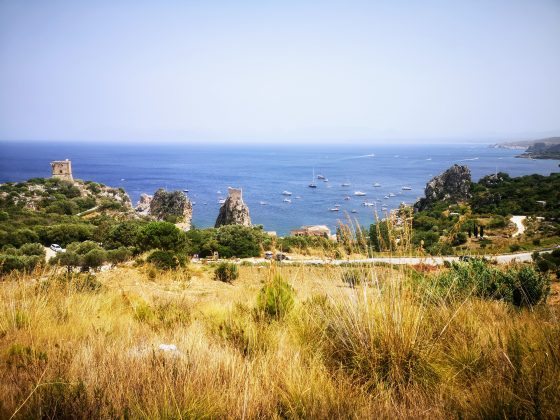 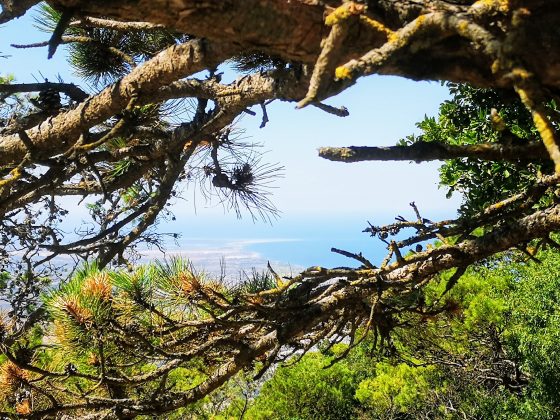 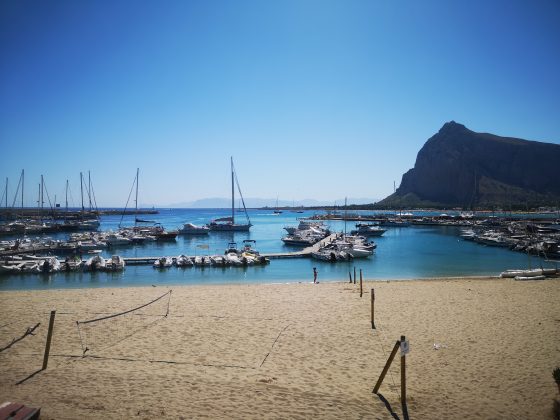 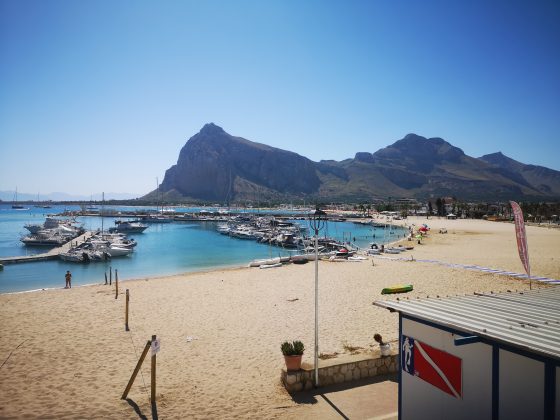 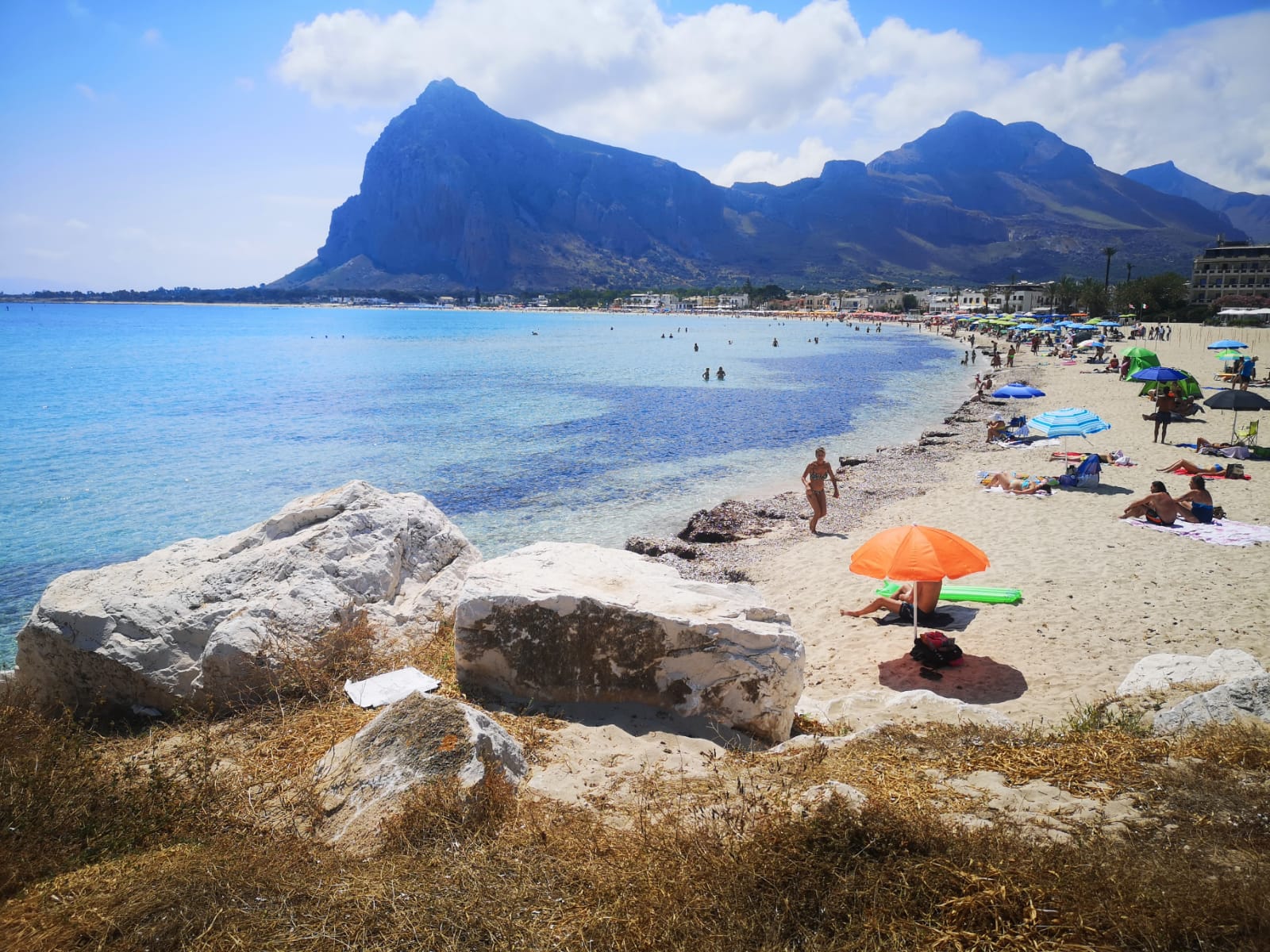 Castellammare was born as the Emporium Segestanorum (port of the nearby Segesta) The Arabs built the first nucleus of the “sea castle” then enlarged by the Normans.The fortified building was built on a rock spur close to the sea and connected to the mainland by means of a wooden drawbridge The name Castrum Ad Mare De Gulfo, from which the current name, dates back to the beginning of the second millennium when Castellammare became an important fortress deg and center of battles between Angevins and Aragonese.
Shortly after the unification of Italy, on June 30, 1861, compulsory leverage was also introduced in Sicily. The norm was hated by the Sicilians because on the one hand they were not used to the compulsory enrollment that did not exist under the domination of Bourbons and the Two Sicilies Kingdom, on the other, forced the young to stay seven years away from their home. Many, not complying with the obligation, hid in the mountains surrounding the town. On January 2, 1862, about 400 young people led by two commoners (Francesco Frazzitta and Vincenzo Chiofalo), raising a red flag, entered the village and attacked the home of the Commissioner and the home of the Commander of the National Guard, slaughtering the government commissioners and burning their homes.
The town was the birthplace of several prominent figures of the American mafia of the early twentieth century: Vito Bonventre, Stefano Magaddino, Salvatore Maranzano, John Tartamella and Joseph Bonanno.

Scopello probably owes its name to the Latin wording of its Faraglioni. The first settlement on the promontory where Scopello is based dates back to the Hellenistic age then continued in the Roman and Islamic eras.The current village dates back to the seventeenth century and is divided into two parts: a Baglio, which tradition indicates as of the Norman period and a small square with the church of Santa Maria Delle Grazie, parish since 1961, and a few houses.The tonnara of Scopello is one of the most important and ancient of all Sicily: first buildings date back to the thirteenth century, the real tuna fishery was built in the fifteenth century by Giovanni Sanclemente and expanded by the family Sanclemente during the sixteenth century; he then passed to the Society of Jesus and finally to the Florio family.