it was founded by the Trojan exiles (the ancient Elymians) and was populated by Phoenicians, Greeks and Romans who here venerated the “Venus Ericina”, the first goddess of Roman mythology (corresponding to the Greek goddess Aphrodite). The name “Erice” comes from Erix, mythological character, son of Aphrodite and Boote, killed by Hercules. The town retains its medieval urban layout, triangular in shape. Walking through the small cobbled streets you can see the cyclopean walls interspersed with towers and three Norman doors: Porta Spada, Carmine and Porta Trapani  that reveal the defensive system of the city The Venus castle, which stands on the ruins of the temple, is among the most beautiful in all of Sicily and dominates over everything with its medieval towers. In the restricted territory that collects the city, there are many churches, from the most monumental ones such as S. Cataldo, S.Antonio, S.Domenico to those that almost blend in silently among the gray stones of simple houses. Not to be missed is the Cathedral which has a Gothic architecture with large ogival arches and the bell tower with beautiful mullioned windows attached to it built by Federico D’Aragona. A singular dome of Arabian style can be found in the Church of St. John the Baptist. 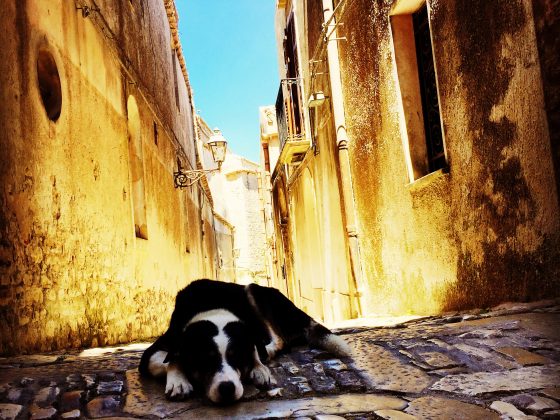 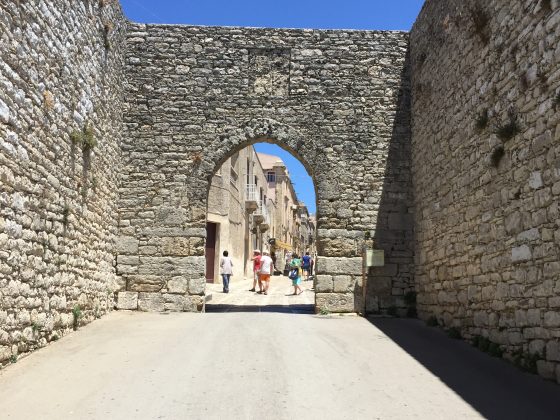 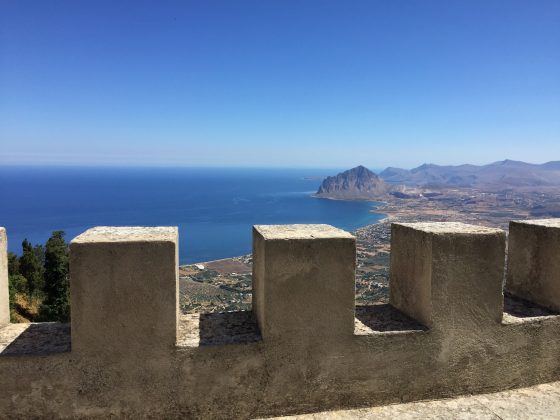 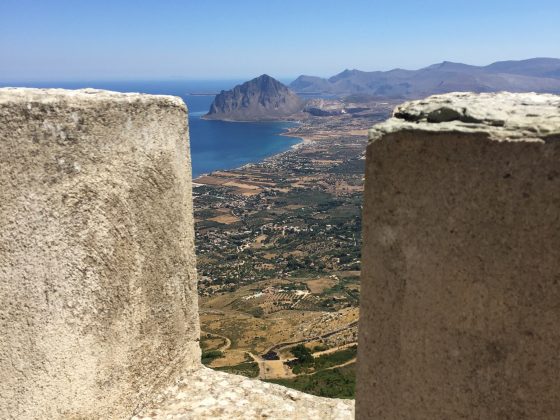 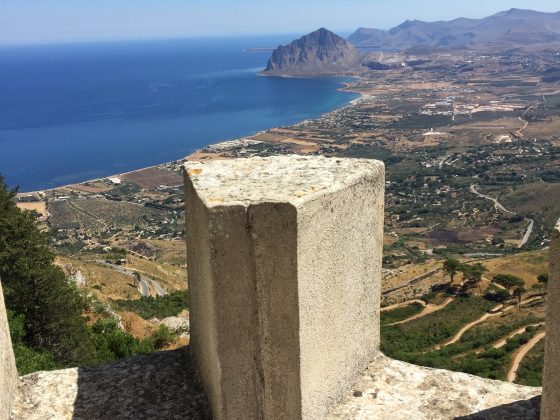 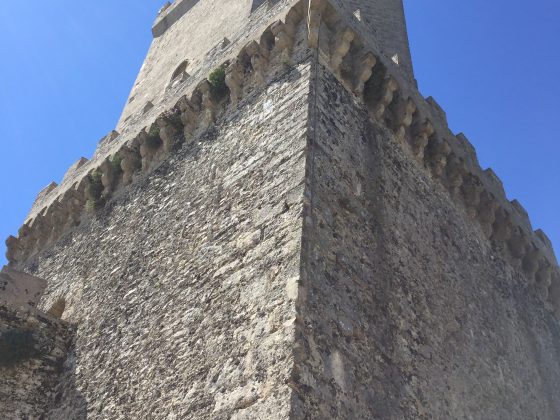 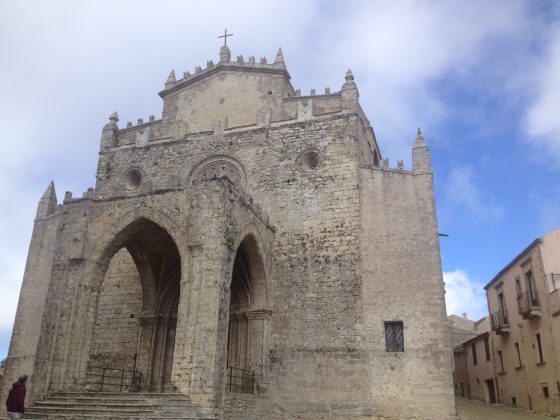 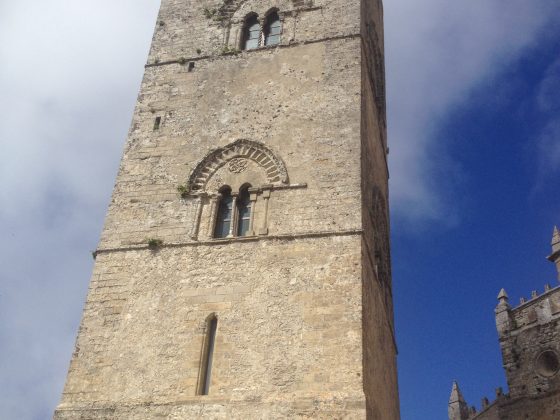 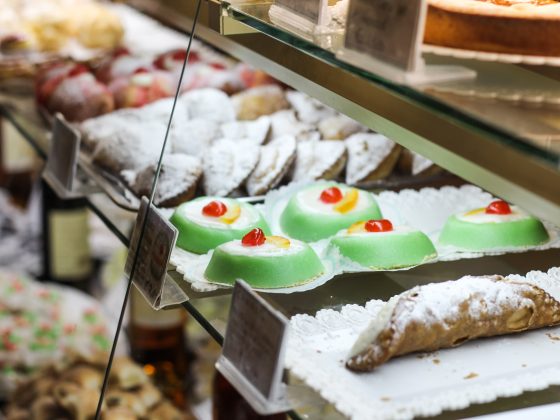 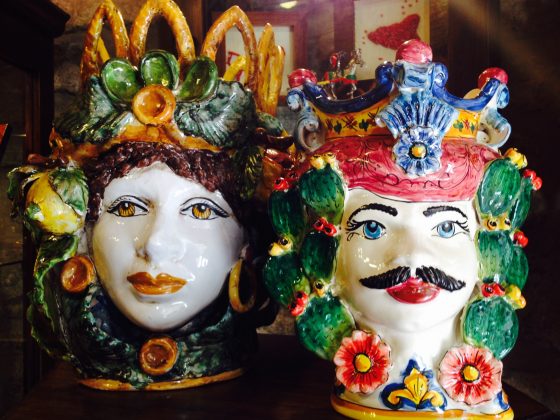 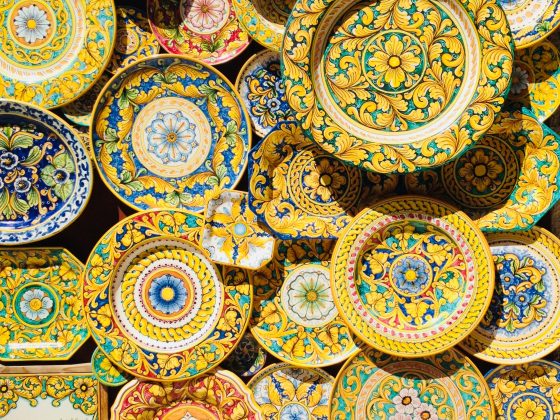 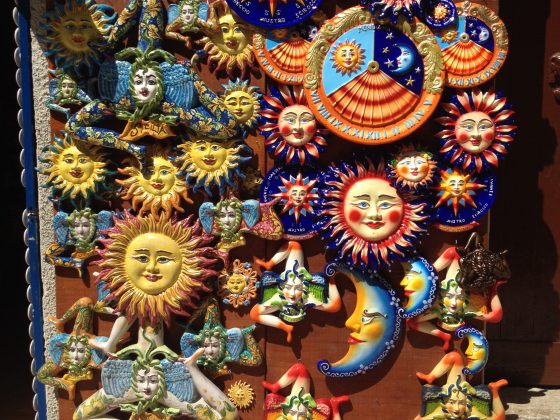 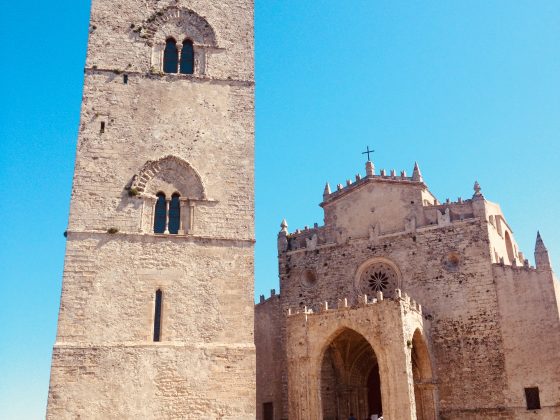 how long the excursion lasts

all people, adults, children and families 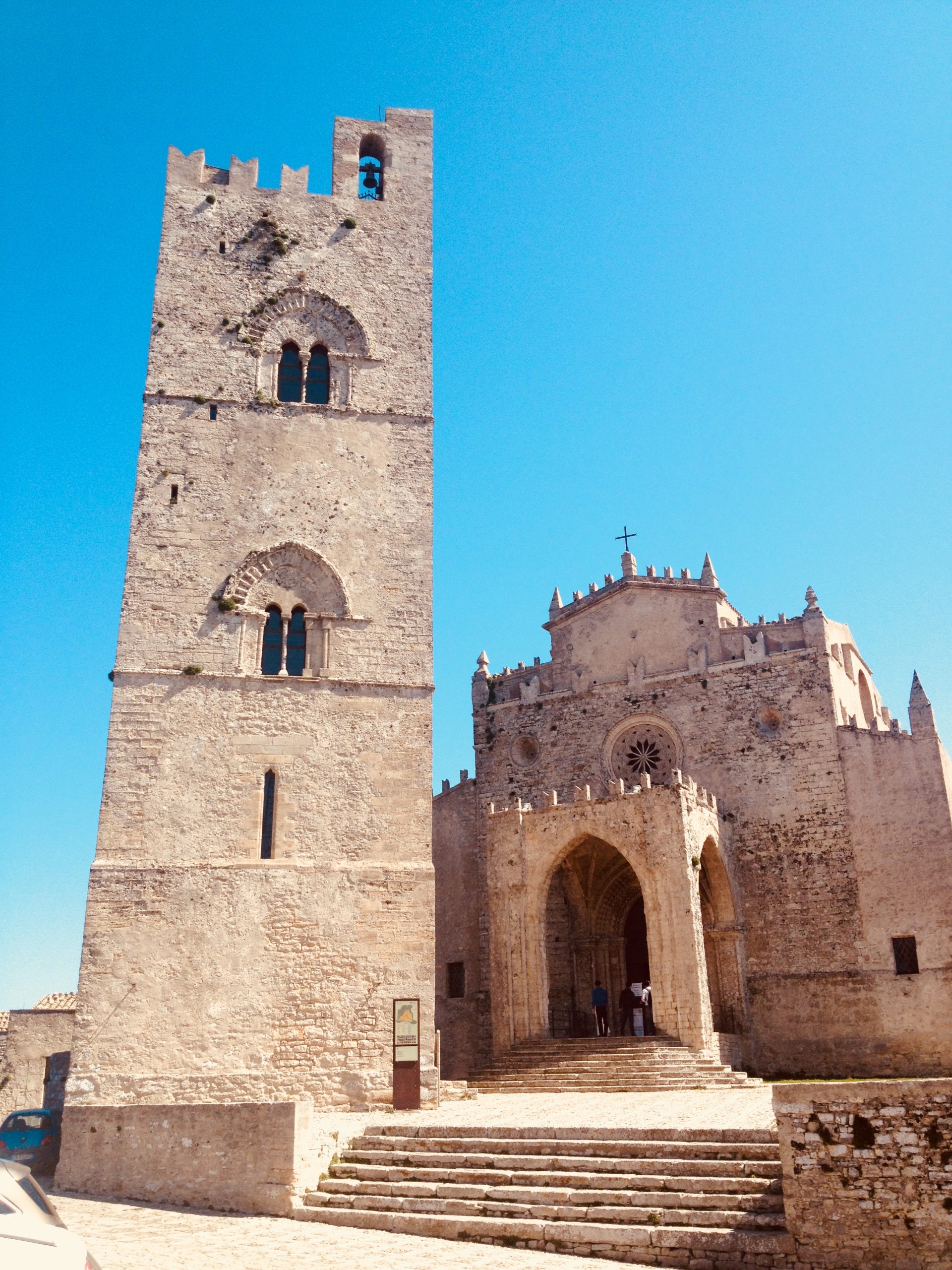 From the castle of Venus, you can enjoy a breathtaking view that ranges from Marsala to the Egadi islands and San Vito. A must to taste are the “Genoese” and all the almond-flavored pastries Ericini. Thanks to the great Trapanese scientist Antonino Zichichi, Erice has been the base of the “Ettore Majorana” Center for Scientific Culture since 1963, dealing with topics ranging from medicine to law, from history to astronomy, from philology to chemistry. For this reason, the name of “City of science” has been attributed to Erice.